Purple Wookie Strain, also known as “Purple Wookies” is a popular indica marijuana strain made by crossing Purple Unicorn with Wookie #15. The effects of Purple Wookie feel psychedelic. Consumers say this strain makes them feel like they are walking through a pleasant dream. Eventually, this euphoria eases into a deep relaxation that ends in couch lock. With continued use, Purple Wookie strain can be extremely sedating. This strain features a berry-forward flavor profile with undertones that are earthy, pungent, and sour. Purple Wookie THC content ranges depending on the grower and can range from 11% to 20% THC with a small percentage of CBD. Medical marijuana patients tell us Purple Wookie helps them with pain management. According to growers, this strain flowers into tall and very pointy nugs with dark purple foliage that almost looks black when contrasted against its dark orange hairs.

Purple Wookie strain is renowned for the intense indica high that many consumers say they have experienced. Its effects have been described as creating a dream-like state of mind as the body falls into a deep couch-lock that hinges on sedation. A consumer’s limbs may feel heavy, but mood may improve. Some have used Purple Wookie to help relieve chronic pain, insomnia, and even to improve their appetite.

The scent and flavor of Purple Wookie have hints of berries laced within a sour earthy scent. Some have reported a slight taste of chocolate on the exhale. Purple Wookie strain cured nuggets have very light hues of purple sparsely scattered among its light green flowers and bronze pistils.

THC levels of this strain tend to average in the low to mid-20’s. CBD levels are slightly higher than your average which may contribute to its ability to help some with chronic pain. 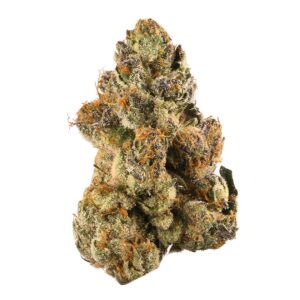 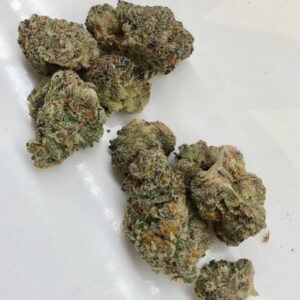 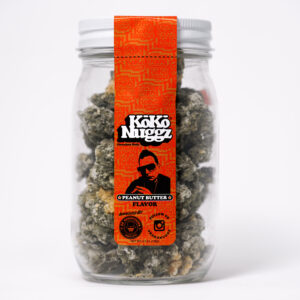 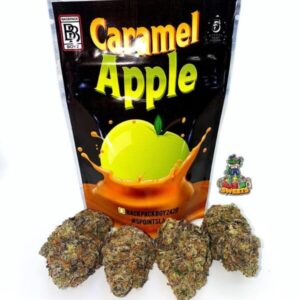 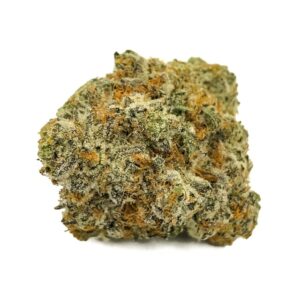 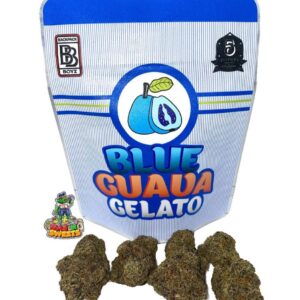 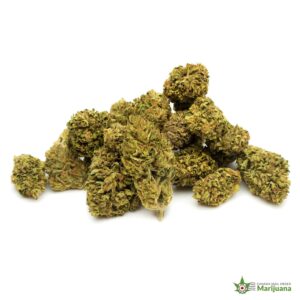 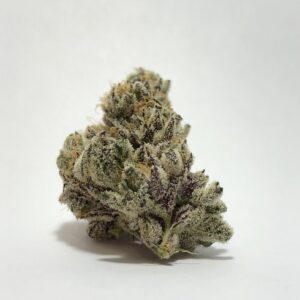 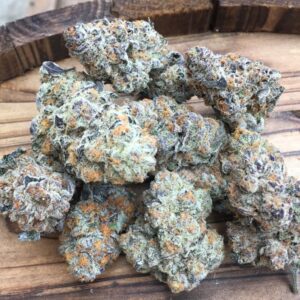